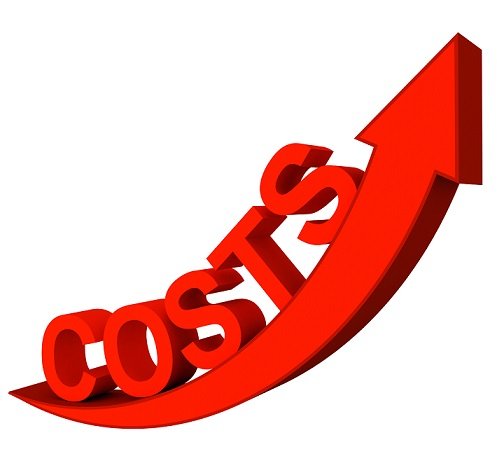 Observer Note: The following news release was submitted by the Oakmont Alliance.

On Wednesday, July 31, the Oakmont Alliance sponsored an open meeting in East Rec to present and discuss reasons for voting against the proposed Oakmont Village Association 30.7% dues increase, and the consequences should the dues increase be defeated.

Although OVA refused to publicize this meeting on its media (OVA Eblast and OVA website), several dozen OVA members attended and participated in an informative and thoughtful discussion of the issues surrounding the vote and purchase of the Oakmont Golf Club (OGC). Presentations were made by Bruce Bon, a frequent contributor to the Oakmont Observer on a variety of issues, and Ellen Leznik, retired corporate lawyer, former OVA Board member and president, and current Board Chair of the Meadowgreen #1 HOA.

Bruce opened the program with an introduction of the Oakmont Alliance (OA), a collection of individual members of OVA who seek to make Oakmont a better and more compassionate community. OA means to improve OVA governance and to protect OVA members of lesser means from the actions of those who would double or triple our dues in order to transform Oakmont into a deluxe resort community. In keeping with these goals, OA is advocating against the proposed dues increase because it is not in the best interests of all of Oakmont.

Bruce explored the consequences if the dues increase vote fails

In the July 23 Press Democrat, Steve Ekovich, the selling broker for OGC, is quoted as saying “it would be nice, and a fairy tale ending, for it to be owned by the community (Oakmont Village), but the community has to step up to the plate and pay market price.”

Bruce quipped that it would be a fairy-tale ending for OGC and for Ekovich. “OGC members get to enjoy their sport on improved golf courses, all debt and management worries disappear, and someone else foots the bill! Unfortunately, that someone else is the OVA membership, most of whom do not play golf. The proposed OVA/OGC agreement is grossly unfair to most OVA members and should be blocked by voting down the dues increase.”

Following the prepared presentations, a lively Q&A session followed, with many in-depth questions from the audience and a free exchange of ideas. At the end of the meeting, a common comment was “I wish you had held this meeting three weeks earlier.” We agree!

If you have not yet voted, please learn as much as you can, make your own judgements, and then vote your conscience.