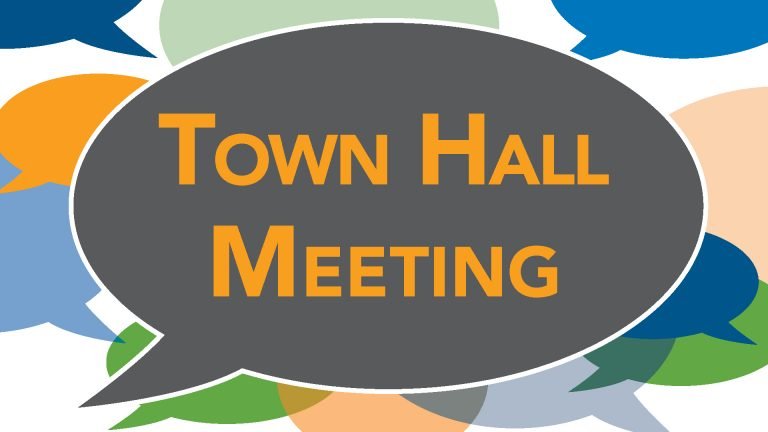 A major disappointment arising from the By-Laws Town Hall of September 3 is the realization that the Board leadership had already firmly committed, in advance of the Town Hall, to putting the proposed 25% quorum issue to a vote of the membership. That effectively turned the meeting into a listening session — which is valuable and to be applauded considering the alternative but that nevertheless was closed to considering other quorum thresholds.

The Board leadership was not even willing to commit to putting forward another reasonable quorum proposal should the 25% proposal fail. Part of the rationale for that hesitation as expressed by Vice President Kendrick was that elections are expensive – he estimated $1500.  Considering all that is swirling in the community ether regarding costs, that the Board is seriously concerned about the expenditure of $1500 for an election strains credulity.

There were two positive developments worth noting. First, the Board leadership came to the realization that they had not prepared the community for today’s Town Hall, much less prepared the community for a vote on the 25% quorum.  There was recognition, for example, that neither the Bylaws Review Committee nor the Board has presented any rationale for the 25% quorum proposal or any discussion of whether other alternatives were considered and, if so, why they were rejected. Even if belatedly, the Board leadership appeared to recognize that substantial community education on the matter is a necessity.

And second, as to the nature of that community education effort, what was most promising about today’s meeting were the repeated commitments of President Spanier to guarantee that all the “official communication vehicles” of OVA present, in equal measure, both sides of the quorum issue. President Spanier’s commitment was strongly expressed and should be enthusiastically applauded.  For example:

“I think it is important for the community to hear both sides.”

“We can do a better job, I think, of making sure that our official communication vehicles have the information from both sides that people need to hear about.”

“We can make sure that all of our official communications vehicles echo both sides.”

“The other thing I’ve learned is it’s really important for us to let both sides of this issue speak and we will provide adequate representation of both sides on an equal measure within our communication vehicles because we do recognize the importance of this.”

Given the specificity and breadth of this pledge, it is reasonable to expect that if OVA transmits an electronic E-Blast, or President’s Message, or “News” item that advocates for the proposed 25% quorum to all OVA subscribed members, that official OVA communication vehicle also must provide “on an equal measure” for “adequate representation of both sides.”

That is a substantial, notable and laudable step forward in the Board’s public commitment to transparency, fairness, and community education and establishes an important process expectation for the future.