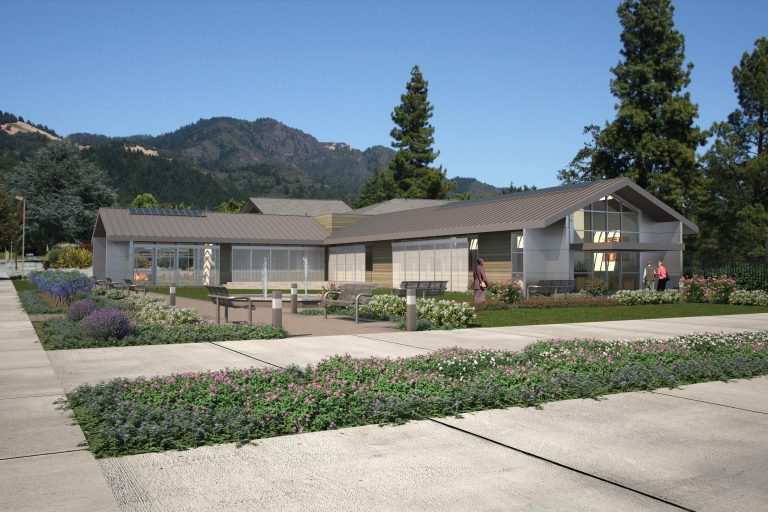 Is there a hidden agenda that the OVA Board is trying to impose on the village membership, as was suggested? Are Steve Spanier and Tom Kendrick acting as co-regent, imposing a concealed program of steady and stealthy expansion on Oakmont?

The record shows otherwise. The demise of the Oakmont Golf Club (OGC) operation demanded an expeditious solution. Some 225 acres of land in the heart of the community were at risk of being bought by an outside entity. With an 73 percent approval vote to increase dues, the purchase of the property for $3.6 million was thus facilitated.

The immediate question was whether or not to continue with golf as a main attraction, or to find another purpose. The board decided to proceed with the former, a commitment that found not universal acceptance. A deal with Advance Golf Partners (AGP) fell through just recently, and negotiations with other potential lessees continue.

As for the rehabilitation of our core area – our downtown – the  Berger Center lies at the heart of a long simmering controversy. The more than half a century old building is in need of rejuvenation. The 2017/18 board decided on just such an action.

While the construction of a new community hall has been talked about for some time, the Spanier Board decided to proceed energetically with an expanded vision, and tasked the architectural firm ArchiLogix to submit site and preliminary plans that include a Berger II.

In the summer of 2019 Spanier stated: “The stage is set. Oakmont is an attractive place to retire in a wealthy part of the world, just as many people are looking to retire. Oakmont is becoming, and will continue to become a wealthier community.”

With these words in mind, the future of Oakmont is being outlined by the present board. And it is precisely this prospect of ‘new and more’ that has alarmed a segment of our residents. The necessity of incurring a significant debt of $10 to $15 million is being vigorously opposed by those who question the wisdom of building a new center.

The uncertainty of the golf course project, combined with a major rehabilitation and building program amounts to a financial burden that seems at best unwise for this time.

What is proposed by the opponents of the board’s plans, is to concentrate our efforts on a successful disposition of the golf course question, and to bring to scale the downtown program with a thorough remodel of the existing Berger Center. A committee tasked specifically to research Oakmont’s capacity found that space availability at present was adequate now and in the future.

Share this page:
Posted in Features, Opinion
← THE BY-LAWS TOWN HALLOPINION: THE BOARD SHOULD NOT PROPOSE A 25% QUORUM FOR AMENDING THE BYLAWS →