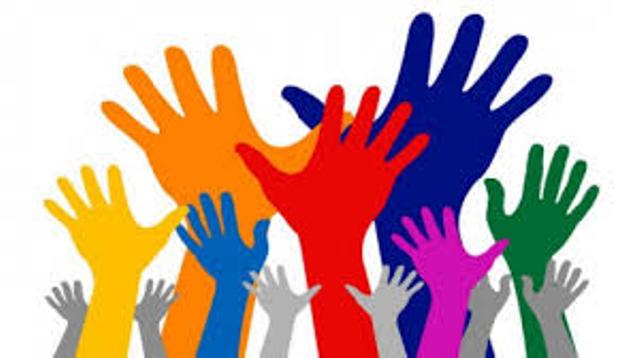 Thank you, Yvonne Frauenfelder, for your excellent, well-focused article regarding the precarious state of our situation (Oakmont – Transition 2019).  The comments made by Rick Feibusch to your article bring even more clarity to where we are and the plight we face.

Over the past 3 to 5 years, we witnessed the arrival of younger,  more well-heeled home purchasers. Many of them are looking to transform Oakmont into a more upscale, “hipper” community. And they want to do it NOW. Many of these new residents want to throw out evolution in favor of revolution. (i.e., the pickleball fiasco, the possible Taj Mahal to replace the Berger, etc).

They have little respect and very little empathy for the thousands of Oakmonters who came before them, many of whom are now quite elderly, living alone, with possible financial constraints.  One of our current OVA board members has been heard to say, on more than one occasion, “if they (our older generation) can’t afford to live here, let them move.”  How considerate and caring.

When Steve Spanier was elected President of the OVA, I called him to try to get some clarity as to what he envisioned for our community.  Politically adept, he gave me the usual political sales job without specifics, but with a vague overview.

One particular comment he made disturbed me. He said, “we have to get ready for all the people who will move here from the Silicon Valley”.  That sounds to me like revolution, not evolution.

Spanier also promised a new era of transparency.  One of the first things the Board did was to agree to spend  $182,000 on new audio visual equipment and window treatments for the East Rec remodel.  They authorized Iris Harrell to purchase it, which she did, without getting any competitive bids or proposals. When I heard about this I immediately contacted Spanier and urged him to postpone the purchase until other proposals could be obtained. He chose not to do so.

I supported Ellen Leznik because I believed she would right the wrongs of the Batchelor and Altman administrations. But a small band of disruptors, comprised mostly of newer arrivals, hounded her into resignation. Some of her most ugly, vocal detractors now sit on the OVA board.

This year, with OVA elections just around the corner, I am once again hopeful that we can refocus our efforts to keep OVA financially sound while charting an evolutionary path forward. If you agree, please consider running for election to our Board.

We don’t need Silicon Valley millionaires to make Oakmont great. It’s already Great!  We don’t need a multi-million dollar Taj Mahal to replace the Berger. We just need a caring Board with a well thought-out, fiscally responsible, evolving plan that will allow the vast majority of us to live out our lives in a wonderful place that everyone can enjoy – and afford.

View all posts by Steve Edwards →