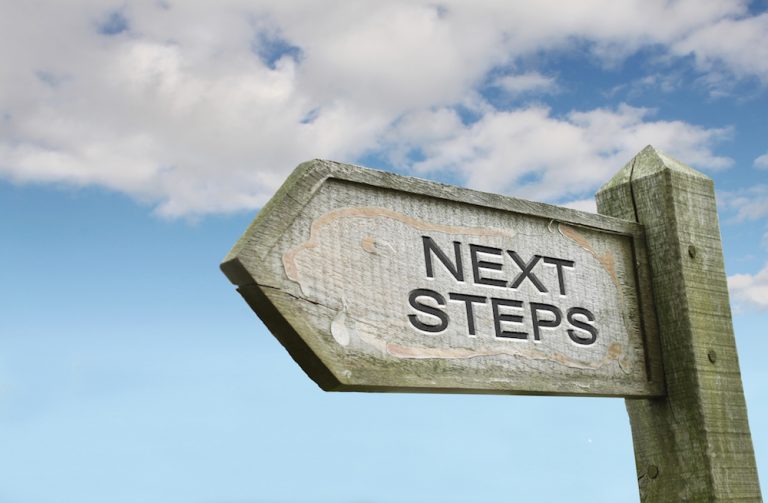 Kevin Hubred resigned as general manager of Oakmont in August, and Steve Spanier, President of the OVA Board of Directors,  has given his notice of resignation for later this month of November.

For the first time in the history of the village, the community finds itself without two members of the top leadership in both  legislative and executive positions.

These vacancies are occurring at a critical time during which Oakmont faces important decisions. Having bought the golf operation with its two golf courses – the board most recently only concluded a 10-year lease agreement with CourseCO, a Petaluma based golf management firm.

On the drawing board lie the preliminary plans from Archilogix for the redevelopment of the core area, including the fate of the Berger Center. And crucial bylaw changes are awaiting to be voted upon.

To add to these challenges, Oakmont was severely affected by the recent Glass fire with the loss of six dwellings. The  annual recurring fire events have led to a board mandate to remove all of the ubiquitous juniper bushes and to a directive for a five foot defensive space around each house under the newly enacted OVA Firewise Landscape Policy.

It is safe to assume that Tom Kendrick, Vice President of the OVA Board of Directors, will assume the presidency, with a new director to be appointed in short order.

Remaining open are four OVA board seats to be filled by next April. At this time nobody has announced publicly any intention at a candidacy.

Serving on the OVA Board of Directors, calls not only for manifest skills and proven experience, but, moreover, demands the requisite time to do justice to the job.

These are uncertain times for the nation, as well as our own village. Leading the community through a once in hundred year pandemic, threatened by annual and devastating fires, and dealing with Oakmont’s future, require skillfulness and total commitment.

It is hoped that among almost 5,000 residents there are qualified, selfless and willing members to come forth in order to serve their community in these major posts.

Share this page:
Posted in Features, Opinion and tagged Board Votes, OVA
← The Glass Fire – Post ScriptumOpen Letter to OVA Board →