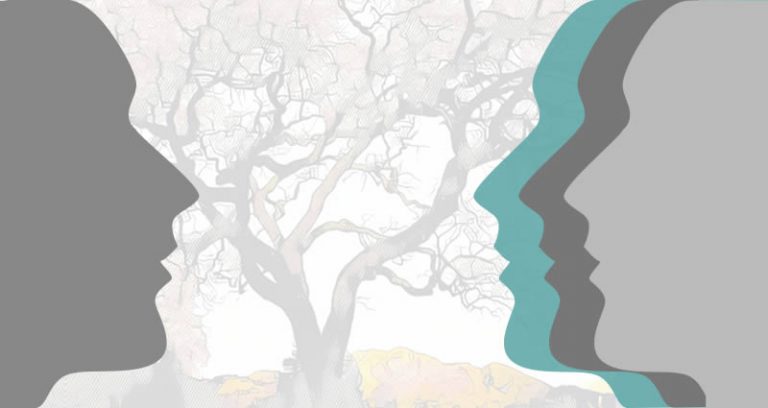 It is undeniable that people here in our community have done outrageous things over the past couple of years:

I find all of these events to be worthy of outrage . . . but how useful is outrage?

Outrage is a useful motivator, an emotion that will get people involved. But what you do with your outrage is critical. If it makes you yell loudly at the person(s) causing it, or the social media equivalent, which is denigration of their character, name calling, or implications of dark conspiracies, then it is unlikely to serve a useful purpose. All the people committing the acts above (with the exception of the rat head incident which is borderline psychotic) probably thought they were acting in the best interests of Oakmont, but they were allowing their own outrage or ego or other motives to blind them to the damage they were causing.

I believe that Oakmont, and all of us as individuals, will be best served if we treat each other with civility and respect. This doesn’t necessarily mean trust, and it doesn’t mean we should forget acts that we found outrageous. Former directors who have violated our trust should certainly never be elected again. But progress toward common goals can only be made by people who are willing to talk respectfully and to listen to opposing viewpoints. This is how peace treaties are achieved, and it is how peace can be achieved in Oakmont. You will not get the other person to hear your point of view if you are yelling at him, much less get him to change his actions. The best way to swing perspectives and to effect positive change is to come up with reasonable and practical alternatives to whatever policy you disagree with, and then to present your alternatives respectfully to the decision makers, which in Oakmont is the OVA Board. Screaming your opposition on NextDoor or any other forum just isn’t useful, because it isn’t going to get you heard, except by a few other screamers who might agree with you.

Social media, such as NextDoor, offers a mostly uncensored forum for exchange of ideas. That’s great, and it can be very useful for seeking information on any topic and acting as a sounding board for new ideas. But it also offers a stage for people to vent, without having the constraints of face to face conversation. As a result, there is much venting, and the people who matter, i.e. the leaders who are often criticized harshly, have learned to simply ignore it. If we who post to social media expect to be taken seriously, then we must exercise restraint in how we express ourselves there. I don’t mean censorship, but each of us in posting should strive to be civil, reasonable and constructive, and to avoid exaggeration or claims that our suspicions are facts. If we can do that, then perhaps social media will be taken seriously; if not, it will continue to be simply an outlet for people to grouse to each other, without having any impact on decisions made by our Board for our community.

“The best way to swing perspectives and to effect positive change is to come up with reasonable and practical alternatives to whatever policy you disagree with, and then to present your alternatives respectfully to the decision makers, which in Oakmont is the OVA Board.”

Returning to my title, and applying it to the OGC issue: While I agree with the outrage at the way OGC has attempted to get funding from OVA, there is truth in their argument that the golf courses have value to owners in Oakmont, and also to their contention that outright failure of the OGC would be problematic for us all – although I do not agree that the only possible outcome of such failure is an Oakmont disaster. I can’t possibly cover all the complexities here, without totally getting off topic, but my bottom line is that we should be prudent in our reaction to their request. We should not advocate action to punish OGC that will also punish all of Oakmont. In short, we should move past outrage and seek alternatives that benefit both OGC and Oakmont, even if it means that our dues must go up by a modest amount. I am not suggesting and will not support any simple gifting of our dues money to OGC, but there are other ways that OVA might help OGC to the benefit of both. OVA rental of OGC facilities during the East Rec remodel is one very simple win-win example, but there are many others.

A format for the June 5 Berger meeting has finally been decided on (it will not be a debate), and a solicitation for community input has been disseminated (Click HERE). A panel representing OGC will answer submitted questions and discuss submitted suggestions for cooperation, in a format reminiscent of the Candidates’ Forum. I believe that there will also be an Open Forum during which OVA members may ask questions of the panel. The key point here is that the panel will not be delivering another sale pitch, but rather will be responding directly to Oakmont residents’ questions and suggestions. I will be submitting both questions and suggestions for cooperation for this event, and I strongly urge those of you who have serious questions or who have win-win ideas for OVA-OGC cooperation to organize your thoughts and compose them into a form that you can submit.

Finally, we should respectfully demand that OGC provide the information (mostly financial) that they have so far refused to provide, in order for Oakmont owners to evaluate the need and, perhaps, to begin to trust that the need is real and not just an attempt by privileged golfers to get us to support their pastime. We need to educate OGC, who are also our neighbors here in Oakmont, and our own Board, to the fact that those of us who would be paying the bill must have the key facts, and not just a few Board members who have signed non-disclosure agreements. Screaming about this on NextDoor is unlikely to accomplish this. In addition to submitting questions and suggestions for the June 5 event, communicating directly and respectfully to our Board members is our best chance of making progress, either by Emailing them directly, or by speaking at Board meeting Open Forums or fireside chats, or by asking to sit down and talk with them individually. The key in all of this is to move beyond your outrage in order to communicate civilly and with respect.

[NOTE:  a shorter version of this article is expected to be published as a guest editorial in the next issue of the Kenwood Press.]