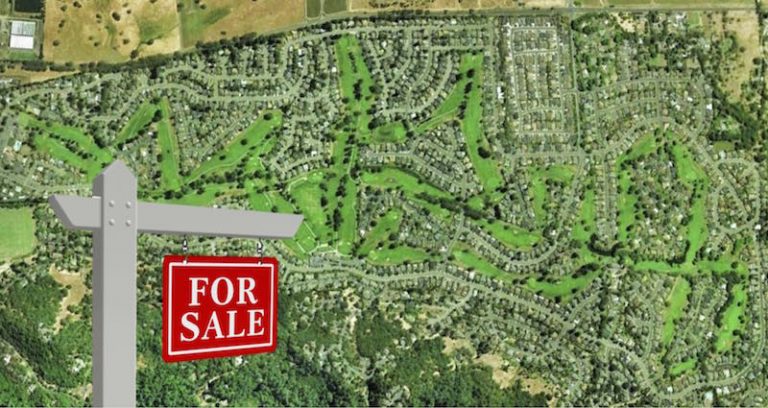 On Monday, May 6, several people representing the Oakmont Alliance (OA) delivered petitions with over 230 signatures to the OVA office, for delivery to the OVA Board of directors.

The petition is requiring that a vote of the membership be conducted, stating “in the event the OVA Board of Directors intends to make an offer for the purchase of OGC.” The petition further highlights that “the acquisition of the Oakmont Golf Club (OGC) by OVA would materially increase OVA property assets, ongoing operational expenses, facility asset replacement expenses, responsibilities and liabilities,… and such an acquisition would significantly alter the substance and character of the existing OVA”.  It is important to note that the petition neither advocates nor opposes OGC acquisition by OVA. The full petition can be read HERE and FAQs about the petition HERE.

Since there is no place in Oakmont large enough to hold a quorum of OVA members (around 800), this must result in a special election by mail, just as our annual elections are conducted.

The petition signature drive took place over a period of about 4 days, starting last Wednesday night. Having garnered over 230 signatures with no advertising, it’s an indication that Oakmont residents are looking to be better informed and eager to have a vote in the decision to purchase OGC.

Contact OA at OakmontAlliance@gmail.com for additional information. If you approve of recent efforts by the OA, including the DEMAND A VOTE flyer in the Kenwood Press and the petition described in this article, and would like to show your support, you may contribute to Oakmont Alliance, c/o Umpqua Bank, Account #4870898881 for deposits or transfers, or at the Oakmont Alliance GoFundMe site.