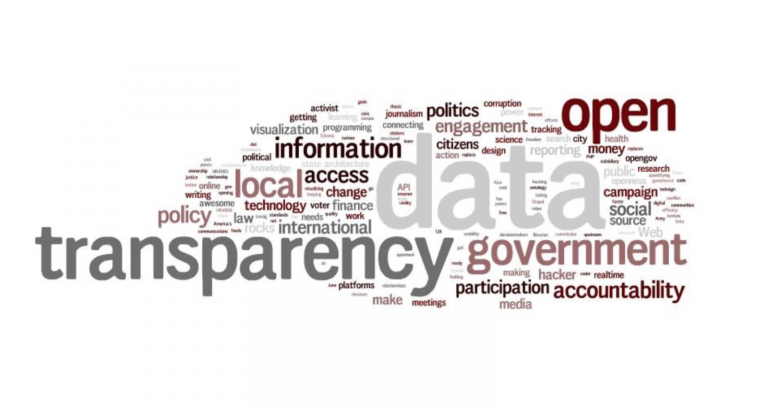 Bruce Bon is to be thanked for his considerable efforts in getting the Town Hall presentation with Oakmont Village Association and Oakmont Golf Club moving in a more informative direction.

In anticipation of Tuesday’s June 5th Town Hall there are some notable facts to keep in mind:

Residents are understandably concerned and are registering their apprehensions:

I share Bruce’s optimism that this new OVA Board will do what it can to provide the community an opportunity to voice their questions, suggestions, and opinions in the June 5th Town Hall. However, I also sympathize with reasonable member concerns voiced above and on Social Media. Given the possibility of conflicts of interest, can this Board ethically and fiducially make such a decision without going to a vote of the OVA membership?

In actuality, is it not very premature to even be considering a decision on this matter for the 2019 budget? In the absence of a potential vote of the membership, I would like to see the Board defer the decision for at least a year and assign an impartial advisory committee chartered to explore all of the options prior to any type of Board vote later in 2019.