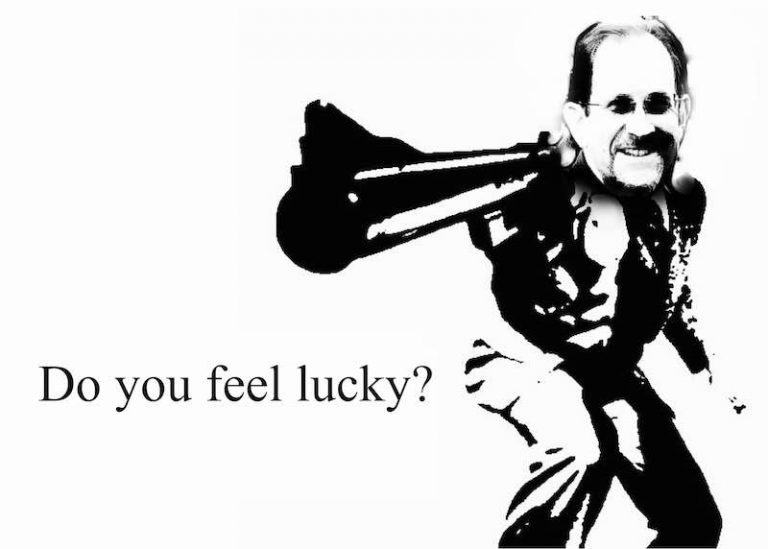 In September of 2017 current OVA Board President Steve Spanier gave a talk at a Sunday Symposium on the topic of transpartisanship, a relatively new system of thought distinct from bipartisanship or nonpartisanship that attempts to move beyond bilateral opposing viewpoints on issues.  I covered this symposium for the Oakmont News and later interviewed Spanier to gain further understanding of the system of negotiation that he was espousing.

Following are some of the foundational elements of transpartisan negotiation, as covered in Spanier’s symposium presentation and in a follow-up interview I did with him for the Oakmont News article.

“Transpartisanship is all about dialogue, which is NOT intended to change someone’s mind about an issue, or to refute someone else’s position.”

“In a healthy democracy one negotiates with the opposing party, you don’t try to vanquish them.”

“What you can do is gain a greater understanding of what’s behind the problem.  What are the hopes and fears of the person you are talking to, what is their background and where are they coming from as a result?  You tend then not to consider them so much as ‘the other,’ just a fellow human being with different views.”

At times it does not appear that Spanier has carried these high-minded principles into his role as President of the Oakmont Board of Directors. The current debate over purchase of the Oakmont golf courses by OVA may have been the perfect laboratory to test his previously professed tenets.

However, at a recent committee meeting Spanier was heard to repeatedly refer to those opposed to his plan to buy the golf course as “the usual suspects” as separate from “the average reasonable Oakmonter.”  This literally creates a distinction, “the other,” and division between those who support his views and those who have asked the OVA Board to entertain a different vision in their deliberations on the OGC issue.

At the March 16 town hall, when asked if the board will share the options being discussed with the community, Spanier replied: “Generally speaking, while we are in the deliberation process we feel it would be inadvisable to share exactly the options that we are talking about with the community because people would go nuts on sources like Nextdoor and other places and say inappropriate, incorrect things.”

Even the title of his recent President’s Message (“Do You Feel Lucky, OVA? Well, Do You?”) is one of confrontation, us vs them.  The in-your-face line quoted was used by the rogue cop Dirty Harry (in the 1971 movie of the same name) over the barrel of a .44 Magnum, directed at his main rival, a psychopathic killer.

Is this really how Spanier wishes to frame the discussion around what is this board’s seeming rush to judgment and action involving purchase of the OGC by OVA?  Is this an appropriate way – even in jest – to refer to a decision that is fraught with financial risk and uncertainty? This should be a “we” discussion, not an “us vs. them” discussion. Many in the Oakmont community have not yet bought into Spanier’s vision of the future of Oakmont and are raising legitimate concerns that have yet to be addressed with the community.

It appears that lessons have not been learned from the discord our community has suffered over controversial plans and proposals in the recent past.  Marginalizing those who offer a different set of ideas, who are not necessarily “against” your views but “for” a different vision of Oakmont’s future, has not served us well and will likely not end well when it comes to the current issue.

Share this page:
Posted in Opinion
← What Can Be Shared?Lawn Bowling Demo Day →