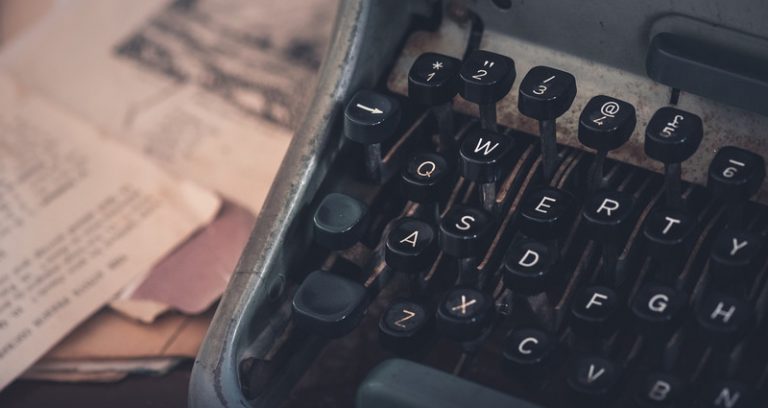 A little over a month ago, Wednesday, March 14, I met with Kevin Hubred, our general manager, Martin Hirsch, Association attorney, Vice President Greg Goodwin and James Foreman, immediate past chair of the Communications Committee, to talk about the future of the Oakmont News. The Board of Directors, on March 6, had given authority to Kevin to review ALL articles written by members of the Communications Committee. The respective resolution reads as follows:

“To appoint the Oakmont Village Association general manager to work with the Communications Committee Chair to oversee and approve all Oakmont news articles prior to publication and to revise the publication policy to be recommended to and approve by the Board, by no later than June 1, 2018.”

After the case of corporate exigencies and risk management had been clearly laid out, I needed to address the fact that finding experienced writers and journalists would be a near impossibility under these conditions. Writers are artists, they are immensely proud and protective of their efforts. Differences of opinion between editors and reporters are well known and documented. Retired journalists look back on their rewarding careers, and are not interested in having their work product handicapped by corporate management. They accept editing from a colleague who has achieved the editor’s post through climbing the ranks of his fellow writers.

The Oakmont News is essentially a corporate newsletter, but 8 years ago, I saw to it that general news would be featured on its front page. While previously only club news were published, the newly added content found great acceptance by the Oakmont readers. The journalists were deeply motivated and they enjoyed significant “press freedom,” while being cognizant that their newspaper was a corporate sponsored entity. As such, certain restriction prevailed; content was not to harm the image of the corporation/association. (See article by Kevin Hubred in the Oakmont News, under “Risk Management”, April 15, 2018.)

All went well until last summer, when a lapse in editorial judgment occurred, and an article found its way into the pages, dealing with the resignation of the then manager, Cassie Turner. A board member intervened and requested oversight over future pieces concerning sensitive personnel/legal matters. The editorial team resigned in protest over the alleged censorship and began writing for the Kenwood Press.

(A more recent article in the Oakmont News gave renewed rise to the same unease about bias.)

As fate would have it, 13 years ago, I found myself in similar circumstances; an amusingly tongue in cheek feature called me into the office of the then manager Ted Throndson and OVA president Bill Boyd. I was requested to submit all future writings to management. I demurred, taking my case to the Kenwood Press, the paper I subsequently wrote for during many years.

Two weeks ago, yet another situation presented itself, one that required the judgment of Solomon. On one hand we had Kevin Hubred, our general manager’s justification that his primary responsibility rested on the corporate dictum that no harm shall befall the corporation. He cited the case of a lawsuit that occurred during his previous employ. On the other hand, I was to be responsible to the ethics of a free and unfettered press to which all journalists subscribe, indeed, all people.

Mr. Hubred and attorney Hirsch, during the meeting in the former’s office, expended great efforts to emphasize that they would apply a light hand over the written work. They did not mean to edit the articles, but to simply watch out for obvious and not so obvious risks to the corporate image. Above all, they wanted the Oakmont News to continue to feature news that tell of the life and activities of the residents of our community.

As we now learned at yesterday’s board meeting, the entire Marty Thompson team was subsequently persuaded to return to the hometown paper, the Oakmont News. The yearlong uncertainties since their resignation have, thereby, found a happy ending. We wish Marty and his associated writers good luck and contentment in their work for the paper, which they had led in the past for many years.
Share this page:
Posted in Opinion and tagged CC, OVA
← Planning Dept. Schedules Pickleball HearingNew Board’s First Business Meeting →