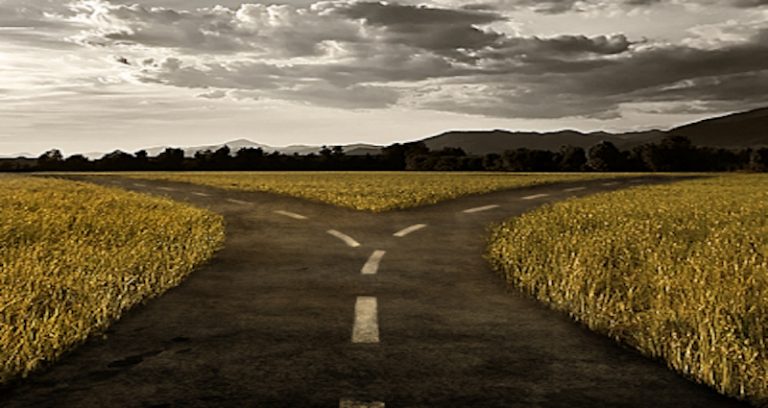 The Summer of Discontent and the Troubles at Oakmont articles all spoke to the times when residents were bitterly divided over projects that lay before the association board, a body of seven members, charged with making final decisions in our village of some 4800 people.

From surveillance cameras, to business center on the greensward, to pickle ball courts behind the Berger Center, clashing voices were heard, president and manager resigning and attorneys fired. Tempers flared, accusations exchanged, and in one sorry instance a death threat delivered.

While these struggles were fought forcefully, they did not fragment our community as thoroughly as the conflict over the question of what to do with Oakmont’s ailing golf operation and, indeed, the future nature and status of Oakmont as a golf community.

With votes pending for a significant member dues increase, enabling the board thus to purchase the OGC and the simultaneous letting of the golf courses and the Quail Inn to a leaseholder for 30 years, the community was split in two.

The two sides were massed on the virtual battlefield of the Internet facing each other uneasily over the social platform, as well as door to door.

The YES camp was represented by golf players and the leaders of the residents who are supporting the OVA Board in its plans to acquire the golf club for approximately $4.2 Million and to further lease the operation to AGP, a Golf Course Management Company. The terms of the proposed deal, submitted in the form of a Letter of Intent, call for a yearly subsidy (no longer than ten years, or until the attainment of profitability) to AGP of $560,000 – raised from residents’ dues – and a 30 year leasehold on 250 acres and the Quail Inn. (AGP will pay no rent, instead has pledged to invest $1 Million over 10 years.) Controversy and uncertainty exist over the actual amount of funds provided by ADP and the assignment of eventual profits?

The NO contingent remains composed of an eclectic group of community activists, who strongly oppose the scheduled dues increase of $10 per member/month in order to fund the subsidy. While some of the opponents were outright against the purchase of the golf operation, an apparent consensus is emerging among the group that accepts both purchase and lease to the AGP, but rejects categorically the half a million dollars in yearly financial support. Additionally, the length of the 30 year lease, outside of the control of the OVA, is deemed excessive.

The online jousting, impassioned often, inclusive of personal affronts and vitriol, remained, with these exceptions, civil  over many weeks. With close to 1600 votes gathered, according to official sources, the web has quieted down, while the announcement of the results of the votes rendered are awaited impatiently.

Tom Kendrick, OVA Vice President stated: 1,600-plus members would have to return ballots and approval by at least a majority of a quorum of Oakmont’s roughly 3,200 households – just over 800 “yes” votes – would be needed for passage.

After the results will have been announced, a further period of negotiations will follow – fine tuning the terms – resulting most likely in agreements and contracts with OGC and ADP sometime in October.

Share this page:
Posted in Features
← Sub-Association Needs and Recommendations ReportCome to the Sonoma City Party →