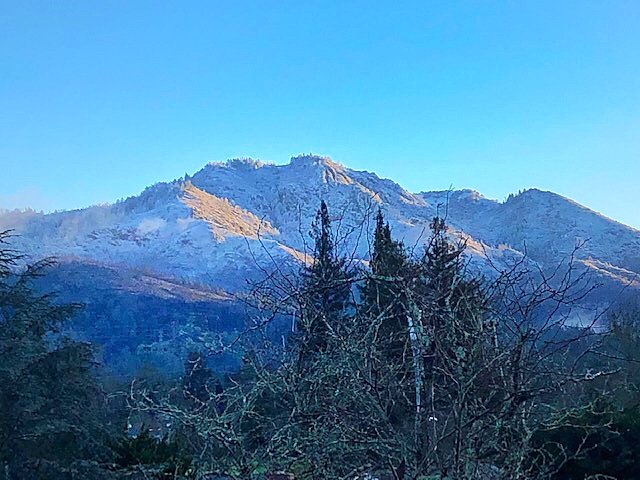 What we call the beginning is often the end. And to make an end is to make a beginning. The end is where we start from.

In addition to the celestial calendar, however, the epoch seemed interminable for the major and disquieting events that marked the past 12 months.

January found Australia battling one of the most devastating wildfires in its history that burned a hard to grasp 46 million acres.

On the 9th of the same month, the WHO (World Health Organization) announced the appearance in China of severe acute respiratory syndrome coronavirus 2 (SARS-CoV-2), or Covid 19 – which was to shortly engulf the world. (So far more than 330,000 people have died in our country from the Corona Virus.)

In March, the stock market crashed (7.79%) its worst drop in the history of the Dow.

In August, thousands of lightning strikes precipitated four of the five worst fires in Northern California, costing 33 lives. Oakmont was evacuated and six families lost their home in our village.

From these events to President Trump’s impeachment, to Black Lives Matter, tension over Iran and on to Joe Biden’s election as the next president, we were kept in suspense over what to expect next.

What ultimately happened – almost as a Christmas gift to the world – was the introduction of two vaccines against the dreaded Coronavirus. Two firms, Pfizer/BioNTech and Moderna produced the life-saving serum.

With these fortuitous developments, we stand ready and poised to welcome not only a new year, but the beginning of a new decade.

Technology will continue its path of rapid innovations, hopefully to the benefit of mankind. Medical research will find new cures for existing and emerging illnesses and labor will experience alternate modes of working from home.

And, finally, as one prominent forecaster suggested, somewhat in jest, the gold standard will be reintroduced – the method of fiscal soundness that has worked for 4000 years …

We wish all the residents of Oakmont health, happiness and good luck in the coming year and thereafter. May we be spared of troubles and the reoccurring catastrophic fires.

Share this page:
Posted in Features, Opinion
← An opportunity for four Board volunteers