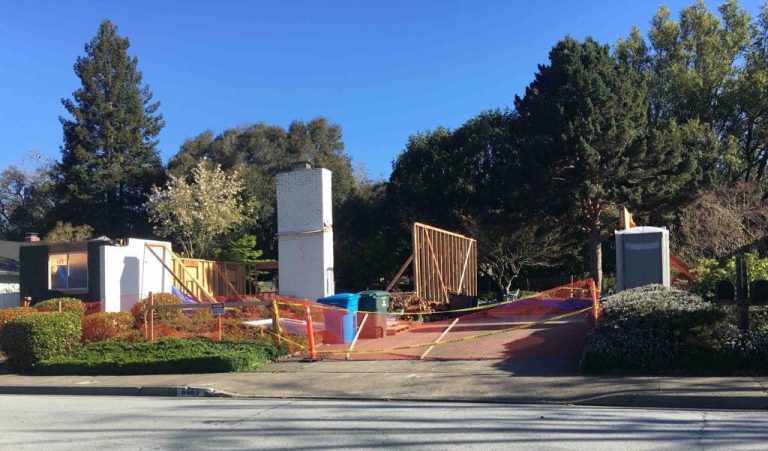 A raft of problems facing Oakmont’s 37 sub-associations could threaten the long-term well-being of the community as a whole, according to a report delivered at the July 16 Oakmont Village Association board meeting. (Oakmont News)

Lack of funds and manpower imperil Oakmont’s neighborhood associations, the so called sub-HOAs, and could, therefore, endanger the good fortune of the entire village.

This alarming information was brought to the attention of the OVA Board by the Aid for Sub-Association Committee. According to the report, some associations are close to failure, while others experience “critical” and “distressing” problems.

A new position of Sub-Association Advocate was suggested, at an estimated annual cost of $200,000.

How will these increasing expenses impact current and future memberships, and how will a demographic change affect the resident mix of the village?

This unsettling news accompanies OVA’s purchase of the Golf Club operation in the amount of $3.6 million. While the golf courses and the Quail Inn are to be leased to a management company, it is unknown at this time, if additional costs, other than the annual subsidy of $560,000 to AGP for a maximum of 10 years, will fall to the OVA membership?

Furthermore, will adequate clerical staff be available to handle the ever widening scope of responsibilities. To render matters still more challenging, Oakmont’s renowned volunteer system is under pressure. The advancing years of older residents and the life style demands and choices of the younger generation, are leading to a potential shortfall in assistance to the many committees that have established themselves over the years in our village.

“Committees are pursuing the essential investigative work. All the functions they do, whether it is researching chairs, or landscaping, or conceptualizing entire buildings, or websites, they take a tremendous load off management and staff,” so stated Ted Throndson, past general manager.

If voluntarism should be on the wane, the necessary tasks, described above, will fall to the office of the general manager.

Its staff, composed before the purchase of the golf club and the acknowledged needs of sub-associations, will likely need to be enlarged, thereby adding several hundred thousand dollars to the budget.

How will these increasing expenses impact current and future memberships, and how will a demographic change affect the resident mix of the village?

Oakmont was known as a retirement destination for the middle class during half a century. Current events suggest a change in the make-up of the community.

In the words of our President, Steve Spanier:

“The stage is set. Oakmont is an attractive place to retire in a wealthy part of the world, just as many people are looking to retire. Oakmont is becoming, and will continue to become a wealthier community.”