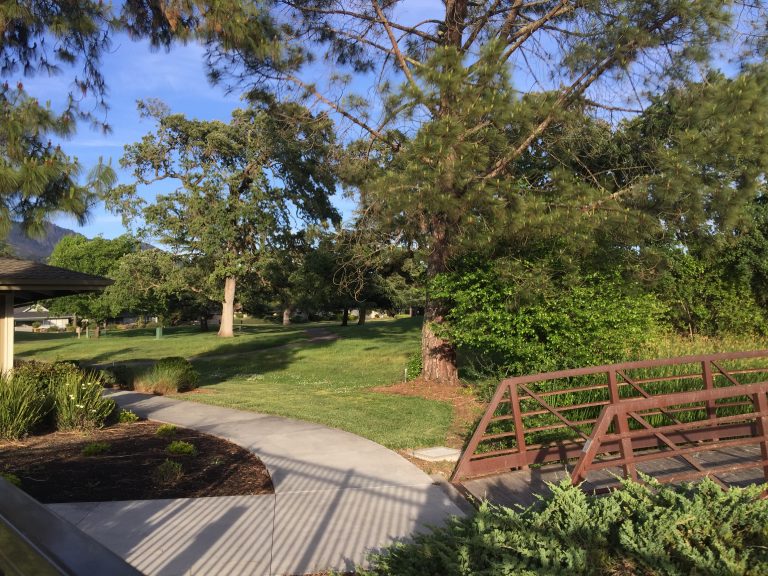 OVA President Spanier recently gave a lengthy interview to the Oakmont News in which he discussed the plans for the Berger Center/Central Area, among other topics.  He was asked, “What’s wrong with just renovating the Berger Center, as the previous board had planned?”  His response: “We believe Oakmont has options that can provide greater long-term value than a fairly expensive renovation and minor expansion of the Berger Center.  Skepticism about that proposal was a major plank in the platform that resulted in many of the current board members being elected in the first place.” 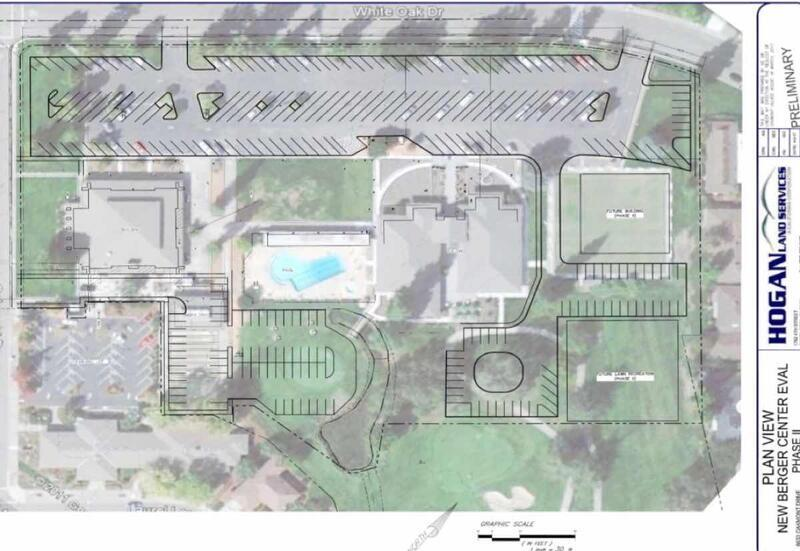 One proposal for Central Area expansion 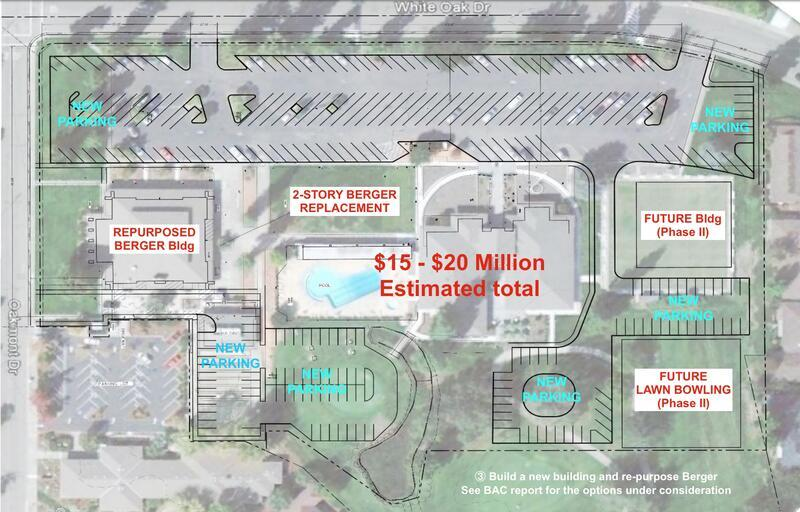 However, almost a month before the ballots in the 2018 OVA Board election were counted he made the following statement on Nextdoor:

“I’ve given this a lot of thought and have concluded it’s reasonable for me to state which way I’m leaning on the Berger Center issue. If I had to vote today, I would vote to uphold the incumbents’ recent decision to remodel the Berger Center.

“What has moved the needle for me? 1) Bruce Bon’s work trying to get at the costs, per individual per month, of the various options for this issue. 2) Greg Gewalt’s work to cover the history of the decision process on this issue. 3) Most importantly, I’ve done enough door-to-door canvassing of our neighborhoods at this point to believe that a significant majority of Oakmonters don’t want a new Berger. And, I’m generally fiscally conservative anyway. But I will still push to at least briefly revisit the process, which I believe alienated and disenfranchised the experts who worked on it. The community deserves to know all the numbers in detail and those experts need closure. But I would not favor the revisiting taking very long.”  (This comment was made in a lengthy discussion thread on the Berger topic that members may find interesting. https://nextdoor.com/news_feed/?post=78054463)

And if, as he states, “a significant majority of Oakmonters don’t want a new Berger” then how would that “plank in the platform” have been a factor in electing the 2018 non-incumbent slate of candidates?

At another point in that Nextdoor discussion thread he stated: “I actually think it’s quite possible that, at the point of natural conclusion of the process, it may become apparent that the cost associated with the option to build a new Berger and repurpose the existing one is prohibitive given the current financial situation of the OVA, the other projects that require attention in the near term and the needs of the community as a whole. We won’t know – and our residents will not have been well served – until the process completes.”

The “current financial situation” he refers to in 2018 was one free of debt; currently OVA is $7 million in debt with the loans the current board has taken out to complete the ERC remodel and purchase the OGC.

In his answer to a question on this topic at Candidate’s Night prior to the 2018 OVA Board election he said, “The enormous expense of the project and the process, the capability for it to raise our dues considerably, demands we be sure of ourselves before proceeding. I would advocate a structured public debate between experts on all sides of the issue to inform residents of the options and their pros and cons.”

Hopefully, OVA members can hold him and the Board to that. 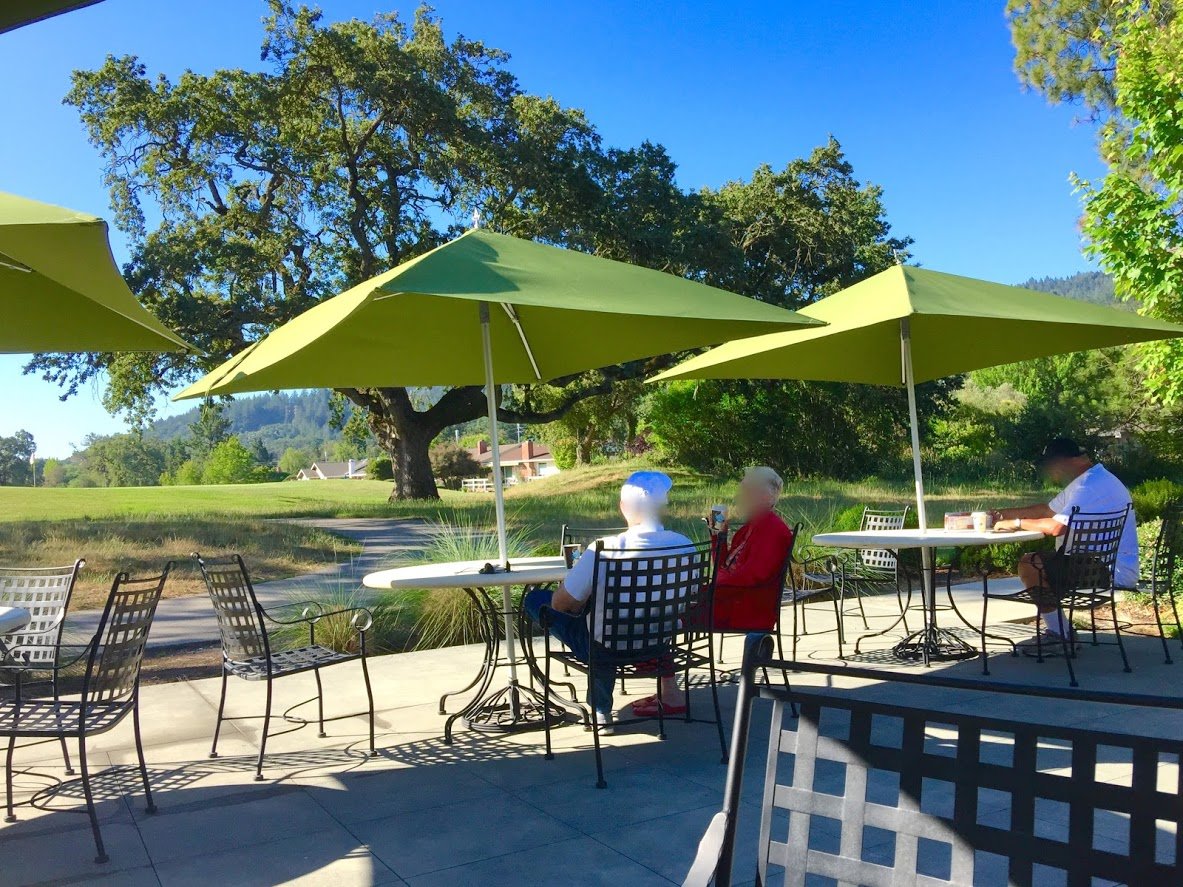