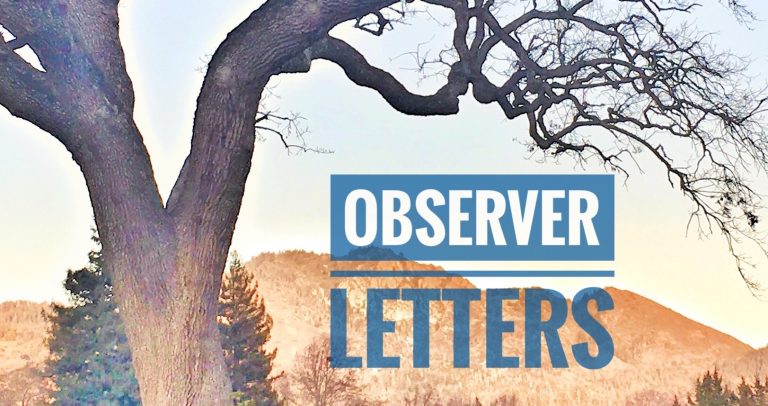 You know what we seem to be missing from our OVA board? A devil’s advocate.

Members of the board appear to be following the head lemming right over a cliff. One week they are against the purchase of the OGC, as stated publicly, the next they are all for it.

Steve Spanier must be a very persuasive guy. Now if he would only try to persuade the Oakmont populace on why we should buy the golf courses. Fearmongering aside, we only know that Steve wants to continue to offer golf (see 4/19/19 e-blast). Who will be paying for that upkeep? Why, you and I of course.

Experts say it costs a minimum of $1.5 million to operate a golf course. Double that in California. (The OGC’s yearly budget is over $4 million). How are we going to pay for the OGC and even minimal maintenance? An assessment or a maximum dues increase until the end of days? Possibly both. Who cares as long as Steve gets to play golf? That’s the way it’s looking from my point of view and I’m not alone in that assessment.

One day soon we’ll wake up to find out that we now own the golf course, no community vote, just “here’s the bill…we paid what they were asking.” Wham bam, thank you Steve. Now what? Well, the board hasn’t figured that out yet. We’ll get back to you.

Dear OVA Board: come up with a plan with real numbers and present it so we can ALL make an educated decision. You don’t need a committee to study that. Sit down and brainstorm and use the figures you already know. Ask the community for your support based on a realistic plan, not a one-sided fear-based guess as to what might happen if we don’t act. Oh, and check your personal baggage at the door. I don’t care if you love golf, most of us don’t.

Share this page:
Posted in Features
← OGC and OVA: Facts As We Know ThemOGC And The Best Interests of Oakmont →