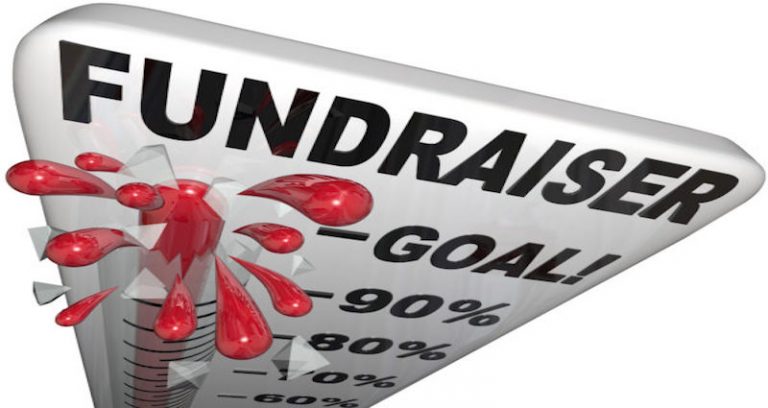 The Oakmont Alliance has increased its fundraising goal to $50,000. According to the recent announcement, the group of OVA members has exceeded its original $10,000 goal having received cash and check contributions made directly to Umpqua bank as well as credit card donations on their GoFundMe page.

With the approaching board decision on an OGC purchase, the Alliance is raising the funds to support legal action in the event it is necessary to prevent the OVA Board from committing OVA funds to purchase OGC without first getting the approval of the OVA community through a fully-informed vote of the membership.

According to the letter from the Oakmont Alliance attorney, “Updating of OVA’s governing documents to require full disclosure to the OVA membership of any and all fiscal impacts of any prospective acquisition of properties or facilities … [including OGC] … Among other concerns, the Alliance believes that the inevitable increase in dues will be particularly damaging to the less fortunate residents of Oakmont Village, and especially the population of shut-ins and others on smaller fixed incomes.” He further emphasizes that, “It could be argued that an indiscriminate increase in their assessments could amount to a form of elder abuse.”

The Oakmont Alliance is a group of members who share the belief that the current Board of Directors is demonstrating a strong agenda to significantly expand OVA facilities requiring major increases in OVA dues, with the most immediate objective being to acquire the Oakmont Golf Club no matter what the costs.

Oakmont Alliance has no support from realtors or any other outside interests with funding coming from donations to the Umpqua Bank in Oakmont (6641 Oakmont Dr., account #4870898881). A GoFundMe page is also available for contributions made by credit card. For further information, Oakmont Alliance can be reached through their FAQ page: Oakmont Alliance Frequently Asked Questions.