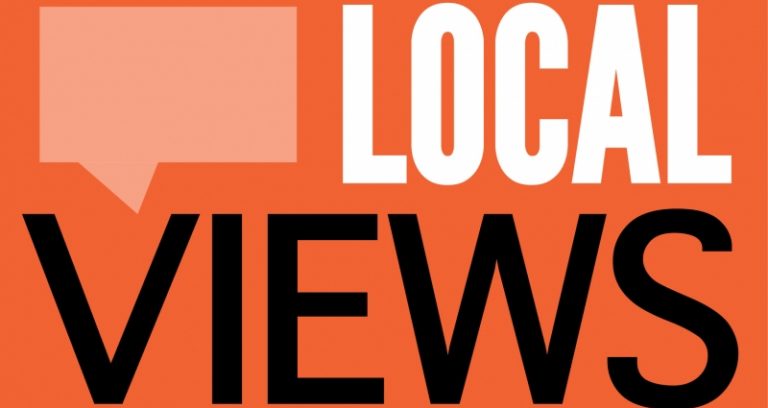 “What can the average Oakmont resident expect in terms of added (increased) costs in the new scenario including the cost of litigation.“

The question does not have a simple answer; but, if the OVA membership wants change, the membership must understand that they need to be involved in the process of finding a reasonable solution. Hopefully, the current BOD will comply with a more open process for golf management contracts and other planning issues.

The golf course problems are not going away soon and the litigation may continue or be resolved quickly depending on the charges and the parties involved. NLRB cases can go on for months. Even if there are no eventual findings against OVA/OVPC, the unsure status can become a legal ball and chain for leasing agreements or financing conditions.

As for costs, the OVA bylaws (2.60) and CA Civil Code 5605 allow the BOD to increase the assessments (dues) by up to 20% ($19.60) for normal operational costs (that will now include OVPC golf support and/or for protracted litigation) without a vote of the membership. Some increase in assessment is probably going to happen.

The reality is that the OVA/OVPC purchased the OGC with high expectations for success and the​ tacit support of 1,968 or 62.5% of the 3,204 OVA members. Many of the members (myself included) did not fully object to the purchase, but we did object to the manner in which the deals were presented to the membership, the actual voting language of the ballot, and the opaqueness of the proposed subsequent contract with AGP. There is no benefit in looking back except to make sure that the BOD will not repeat those previous voting and contractual mistakes.

Until the golf issue is resolved, any future project agendas that may have been on the minds of the BOD or some committees, should now be moot. Although the Fire Safety Policy may be the exception, even that project has some significant questions to be answered.

As for the future: What can (should) an Oakmont resident do to assist the BOD in its approach to governing the OVA?

Make sure that board members understand that they should not approve expenditures or contractual commitments (especially for large projects) unless they meet the following criteria:  Any costs for major projects should be based on relevant verified data, be financially justified within realistic available resources, be appropriate for the intended results, and be supported by a majority of the OVA community.

OVA Board members should also understand that relying heavily on the committee process, as constructed, has failed to respond to many Oakmont residents’ concerns. This problem can be solved by having members attend the OVA BOD ZOOM meetings (and eventually in person); by reading the OVA BOD board packets and the committee reports, and by asking the BOD via email, letter, or in person, about issues in which they have an interest or concern. Without that direct involvement, the OVA BOD and/or management staff will not fully recognize the lack of support or the approval rate for proposed actions. OVA committee meetings should take note and enable a more open format (ZOOM etc.) for future meetings.

For example: In addition to increasing assessments (dues) for the 2021 budget, the BOD will be asking the membership for a change in a bylaw (Article XI) ​ (see Page 137 of the March 17, OVA Board Meeting Packet) to allow a reduction in the minimum quorum of the OVA membership to then vote on changes to other bylaws (some of which DO need updating). However, the proposed change to Article XI would allow for a minimum quorum of 25% of the membership (801) and require 50% (401) of that reduced quorum to amend or change other bylaws.

Many of us feel that a minimum quorum for changing Article XI could be reduced to 50% (1602) from the existing 67% (2140) and an affirmative vote of 50% (801) of that quorum to pass the amendment. It is most likely that a quorum will be greater than the minimum, but there is also the chance that given only 1300 +/- members voted in the last election, only 650 OVA members (20%) would be able to change Oakmont’s financial and operational future. That is not a sufficient number to authorize significant expenditures or to establish what could be controversial changes to the OVA bylaws.

At the 7/21/2020 OVA BOD meeting, both Steve Spanier and Tom Kendrick thanked those on Nextdoor who encouraged members to attend the virtual meeting and requested input, comments, and participation in BOD and committee meetings. Although improbable, it would be great for everyone to get involved and accept their invitation. Oakmont can become a more viable community with added input to the BOD no matter what a member’s opinion may be. Also, since a new OVA Manager will be hired/contracted in the next few months, it is a good time to respond to directors about that decision and what type of manager or responsibilities that may be included or changed in the job description.

(Note:  Any public discussion with or about the BOD should be philosophical (not personal), be based on actual data (not hearsay), and be open to all “sides” of the community.)  There is no doubt that by accepting the roles as community leaders OVA Directors have a difficult and time-consuming job. The fact that the last few boards have had difficult experiences should not presume that future boards cannot perform effectively with some changes to priorities and added community involvement. The last two years have been difficult but the current board has done some good things.

Requiring full board packets, live ZOOM and Vimeo board meetings, providing added financial information in a more enhanced format, and well written board minutes are examples of positive change and show how information can be presented to the community.  The problem is that not all pertinent information is available to the community. Adhering to the letter of the law just because the BOD has legal advice that indicates they CAN (as opposed to LEGALLY MUST) refuse to disclose financial or contractual information, is not a management philosophy that reduces conflict or creates support for difficult decisions. The results of the current litigation will eventually be disclosed, one way or another. Let’s hope that the refusal to disclose information about the current problems/cases was an appropriate decision, and not another head fake to avoid added concern about management missteps or the embarrassment of entering into a questionable venture.

We should also remember that there will be a BOD election next April. There will be four openings on the OVA board for those who wish to throw their hat into the ring and try to get directly involved in the tasks of managing a 3204 unit senior HOA. It will not be for the “faint of heart”.

​
Share this page:
Posted in Opinion
← SO, WHAT’S THE PROBLEM?Further Golf Course Details Revealed at July 21 Board Meeting →